I found out I had a wheat intolerance eleven years ago, about a month before my wedding.  I had lost about ten pounds without trying to lose weight (great weight loss program, right?).  I felt so sick and had no idea what was wrong with me.  I was working full time and planning a huge wedding.  Who has time to pay attention to your health during such a stressful time?  Well, that is exactly what exacerbated my situation – the stress I was under.  My body finally said enough is enough and would not let me continue on the path I was on.

At this time, my mom was seeing a chiropractor in Jackson, Michigan who also practiced naturopathic medicine.  She has a wheat intolerance, too, and the chiropractor is the one who diagnosed her with it.  She felt so much better eliminating wheat from her diet.  She kept suggesting that I make an appointment to find out exactly what was going on with my health.

I lived over an hour from the chiropractor and had no idea where I could possibly find the time to see him.  I worked even further away than that and knew I would need to take some time off of work, which was very much frowned upon (no wonder our nation is in such trouble with the way some employers act if you need to take care of your health).

Every time my then fiance and I would go out to dinner, we would have to rush home.  If we had a meal at home, we could not leave for the rest of the day.  I would be stuck in the bathroom.  This had been my norm for a few years by then.  I just accepted it as having bad digestion.  But, when I lost a significant amount of weight in a very short amount of time, that got my attention.

I decided to go the conventional route with this issue.  I made an appointment with my M.D. and she said to go see the gastroenterologist.  I did just that, thinking I was getting so much closer to finding out what was wrong with me and solving the problem!  I did not even have to drive the hour and some drive to see the chiropractor at all.  The GI would know exactly what to do!

I had my appointment with the gastroenterologist and he said he thought I had Irritable Bowel Syndrome (IBS).  He suggested I get some different tests done that sounded awful to me.  You see, IBS often times shows the same symptoms as a wheat intolerance does.  My main symptoms were diarrhea and abdominal pain, both which can also mean IBS.

Since my mom was having the same issues when she ate food with wheat, I decided to go the holistic route to avoid any unnecessary tests (don’t ever be afraid to do some detective work about your own health if your MD suggests a certain test.  I always question what an MD says, especially if they don’t talk to me about nutrition first.  A lot of issues/illnesses can be avoided by good nutrition. Get a second, or even third opinion from a holistic doctor if need be).  If I went to the chiropractor first and he could not find anything wrong by doing his tests, I would proceed with a follow up to do the tests the GI suggested.

Thank goodness for stress!  That is exactly what finally got me to make the appointment with the doctor in Jackson (and of course my mom’s constant urging to see him).  I knew that planning a wedding could be very stressful but had no idea that it would have such an effect on me.

When I went to see Dr. Todd Robertson, D.C.,  I had to do a saliva test for him to check what type of conditions (if any) I had going on.  He found out through the saliva testing that I had a wheat intolerance, adrenal fatigue and a thyroid issue.

The plan of action was for me to follow the elimination diet which means that I had to completely eliminate all wheat from my diet.  Then, after a certain amount of time (I can’t remember how long I had to wait…  It was eleven years ago.  I can’t remember that far back!!  LOL!!), I had to gradually introduce wheat back into my diet.

I clearly remember how I felt after cutting wheat out of my diet.  I felt amazingly well!  The diarrhea stopped.  My stomach no longer churned like crazy after eating a meal.  I did not have anymore stomach pains.

Slowly adding wheat back into my diet made me very nervous.  This was the first time in years that I felt so good!  I remember being at work one day.  It was one of the days that I was reintroducing wheat into my diet.  I sat at my desk and ate an Everything bagel – my absolute favorite kind ever!!  It was so good!  I had missed eating wheat so much!

Let me tell you, that was not a great thing to eat at work!  About 20 minutes after I ate that scrumptious bagel, I was in the bathroom on and off for the rest of the day.

Maybe it was just the bagel?  Maybe I could handle other food with wheat but just not a bagel.  Yes, that was it!  I just couldn’t eat bagels.  Okay, I could do this!  Bagels aren’t that healthy for you, anyway, so why not just give them up?  As I moved forward with my new theory, I was so happy that all this time I just couldn’t eat bagels!  Whew!  That wasn’t so bad!

So, I slowly added wheat back into my diet – remember eliminating, then reintroducing wheat products?  As I did this, I found that I was feeling horrible again.  But, wait, I thought all I couldn’t eat were bagels?  WHAT?  I can’t eat anything with wheat now?  What am I going to do?  How I am ever going to enjoy food again?

Well, folks, let me tell you.  If you have a wheat intolerance and figure it out, you will be so grateful that you feel so much better.  You won’t want to eat wheat because you know the repercussions.  I was also told that if I continued eating wheat, I could eventually develop celiac disease.

I made a decision right then that I would not eat wheat anymore.  Don’t get me wrong, I still try to sneak it in every now and then but my body rebels and I remember, “oh yeah, I really can’t eat that!”

On a side note, a few years ago I had allergy testing done at the allergist’s office.  The skin test he ran on my back did not show that I have a wheat intolerance.  For me, that showed that many of the tests done for food allergies/intolerances are not accurate. 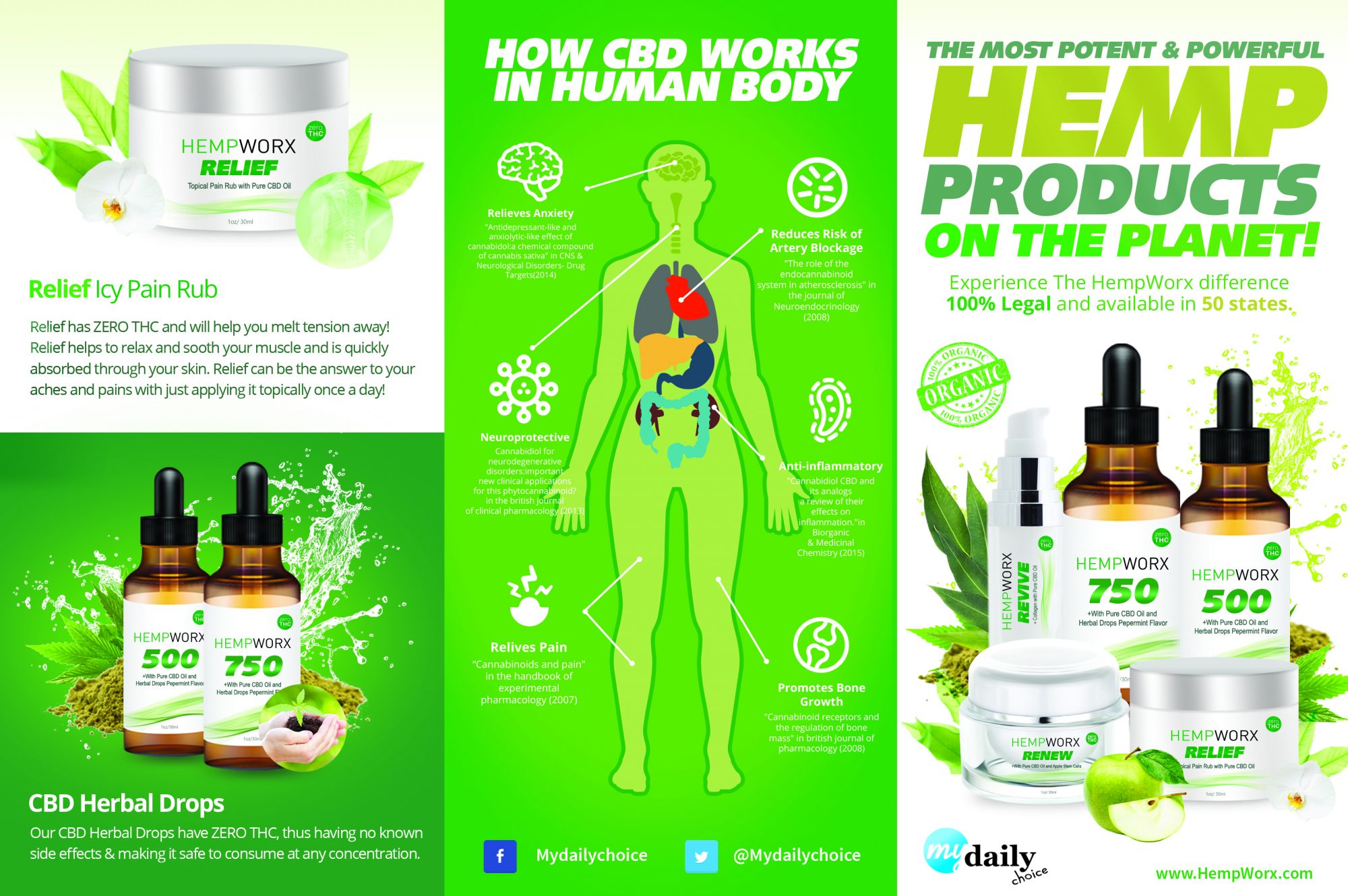